Paul Ince and Wayne Bridge are two legends among the England football community. So it came to a surprise for many fans when they found out that they were doing a promotion for #HEADSUP. 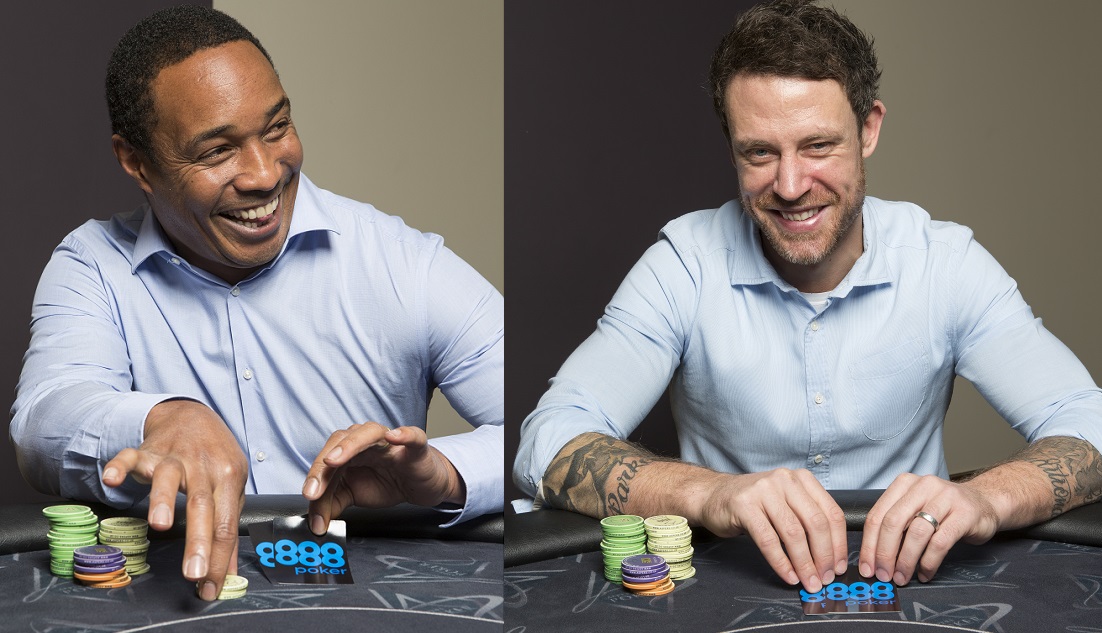 This is a brand new series for video promotion that’s being done by a poker site, a gambling site that’s self-acclaimed to the second largest poker site on the internet.

The news came as an announcement on December 9 of 2015 by #HEADSUP. This will be a brand new monthly magazine in digital form that’s going to be advertised by 888poker.

Why are they doing this? Why Paul Ince and Wayne Bridge? What significance do they have to the gambling scene or the promotional material themselves? During the games, they’re also going to be announcing the latest sports news, and detailing the latest football betting odds at StanJames and other bookmakers, according to the online gambling giant.

They’ll mainly focus on playing games of Texas Hold’em while discussing the latest sports news and their favorite teams. It’s also important to note that this wouldn’t be the first time that 888poker has tried to have the brand commentated by some professional football players – as recently as May of 2014 they tried to sign a deal with the striker from Uruguay Luis Suarez. They were asking for the player to participate in some live gambling events and to have the player partake in some football promotions as well but the deal didn’t last very long…

The striker for Uruguay bit another player, the defender from Italy Giorgio Chiellini. His contract was immediately terminated with 888poker exclaiming that following the actions that have taken place, there was no way that they could hold or keep a contract with the player as they hold a professional image and they want to keep up the professional image that they currently had. They couldn’t have a player running around biting people on the field!?

The new link up will be an interesting take on how the football and poker worlds collide.