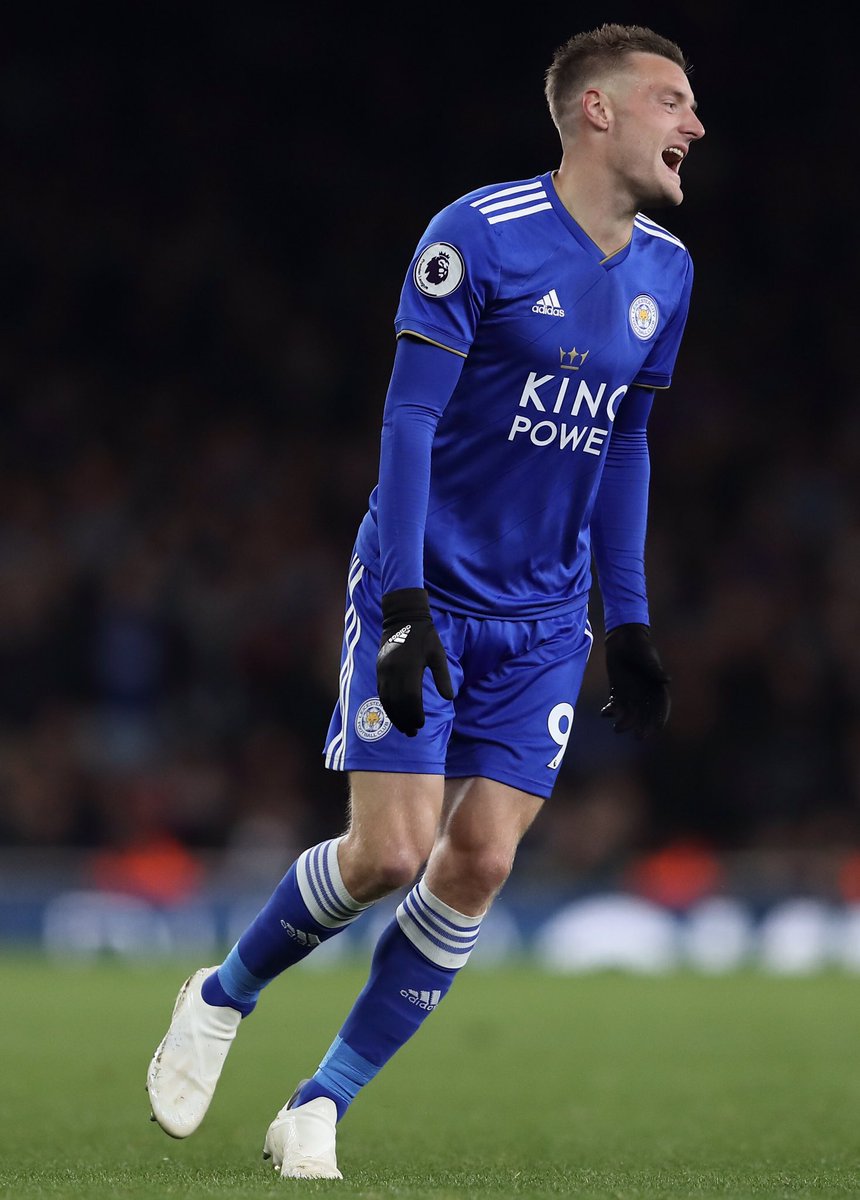 The contestants are made to face some difficult challenges in the quest. Completing his will earn them the crown of King or the Queen. With time, some popular figures from the football industry have also been made to survive in the show. One such footballer is Wayne Bridge who has taken part along with Rebekah Vardy, and Harry Redknapp.
END_OF_DOCUMENT_TOKEN_TO_BE_REPLACED