Former Chelsea star Tore-Andre Flo has won the Sure Pressure Serie Season II shooting challenge at the Cobham HQ, according to reports. The Norwegian retired from the game five years back but he proved that he still got it when he entered the challenge against former Blue’ stars Wayne Bridge and Eidur Gudjohnsen. 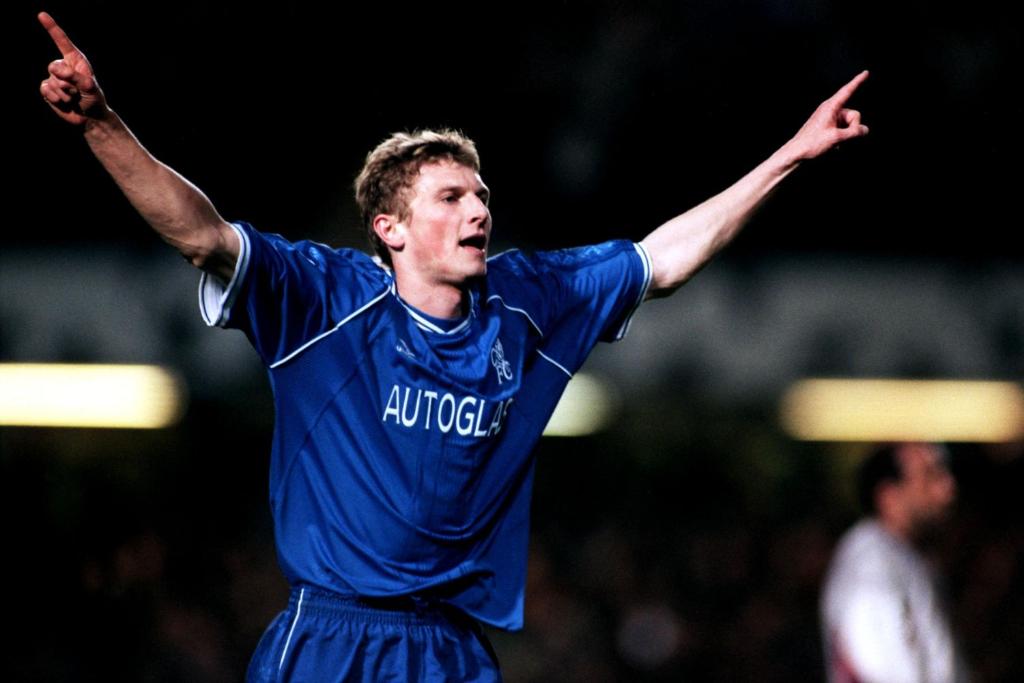 Flo netted 50 goals for Chelsea in his days at Stamford Bridge before he moved to Rangers in the new millennium for £14 million. The 44-year old proved he was still in form when he engaged in the shooting challenge against Gudjohnsen and Bridge.

Bridge, who played as a defender, scored three times in five attempts. Gudjohnsen scored four to garner 11 points, beating Bridge’s nine points. Gudjohnsen lost a point for failure to score in another attempt. Flo scored four times against constant goalkeeper Carlo Cudicini that faced all three former stars. Flo had one attempt saved by Cudicini but his 12 points tally was enough to top the chart. Elite striking coach Allan Russell was the man in charge of testing the finishing skills of the trio.

In a similar but earlier challenge Michy Batshuayi bettered his teammates Ethan Ampadu and Kenedy. The Belgian scored four of five attempts to get 11 points while Kenedy placed second with eight points. Ampadu finished behind with three points.

The striker has struggled to get a role under Antonio Conte this term despite his pre-season brilliance. Morata has been the favoured one in the top striking role while Hazard leads the line – with Pedro and Willian assisting in the flanks – in the absence of the Spaniard.