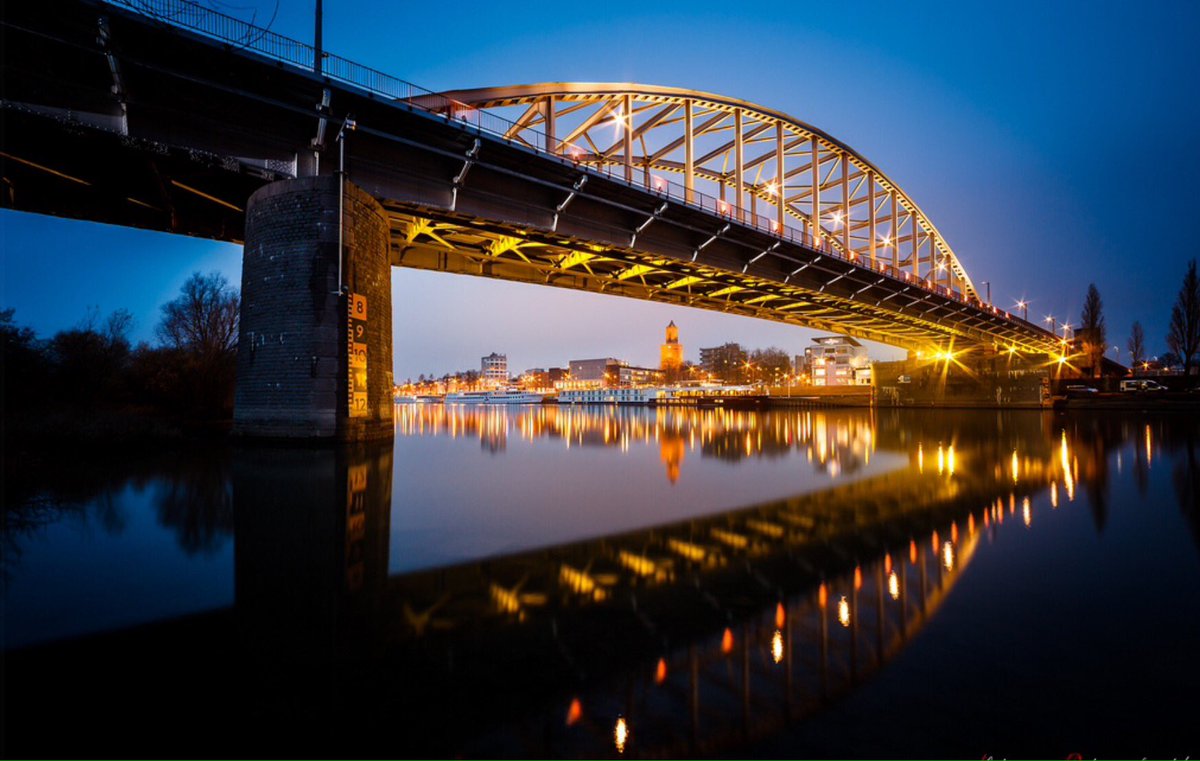 One can understand why Wayne Bridge has decided to severe ties with his friends in the football circle especially after the scandal that rocked the Premier League a decade ago when reports broke that his England and Chelsea teammate John Terry slept with his ex-girlfriend Vanessa Perroncel after they split. French model Perroncel had given birth to his child before the reports about her and John Terry broke.

Both Vanessa Perroncel and Chelsea legend John Terry debunked those reports but it went on for some time and even led to Wayne Bridge snubbing John Terry during a Premier League game between Manchester City and Chelsea after Wayne Bridge moved to the former from the latter in a £10m deal in 2009.

During his stay at Chelsea, Wayne Bridge helped the Blues end their wait for a league title during the 2004/05 campaign. Chelsea added another league title in the following season. In total, he won six major trophies at Stamford Bridge.

Apart from two Premier League titles, Wayne Bridge also won two FA Cup titles and two League Cup titles with the Blues. Wayne Bridge has stayed away from football circles as much as possible since his retirement from the Sports. He also played for West Ham and Reading, while his professional debut came in the colours of Southampton.