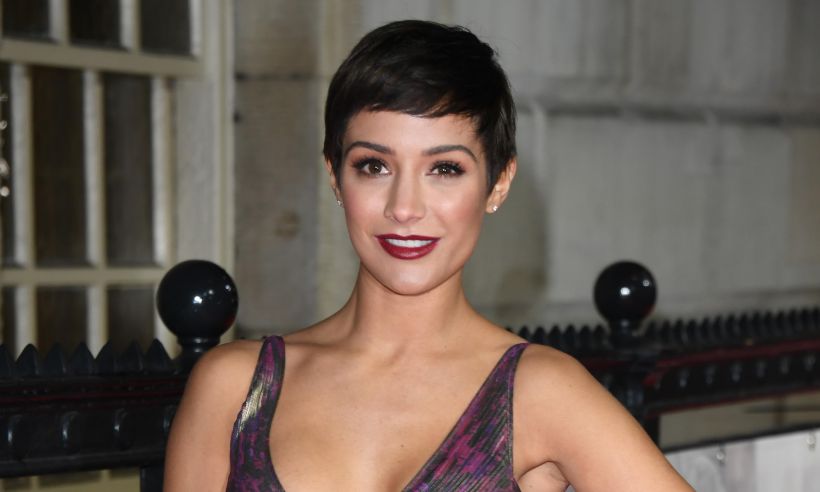 In one of the recent episodes of Loose Women on Monday, Frankie Bridge told the panelist that she avoids watching sex scenes with hubby Wayne Bridge on Television so that he does have ideas. The 32-year-old was speaking as they discussed whether it was okay to watch sex scenes at home. She also revealed how uncomfortable she was in some cases as the couple live with her in-laws and children. However, her biggest challenge was hubby Wayne Bridge whom he didn’t want to get racy ideas while watching the sex scenes. According to her, she just want to relax and sleep afterwards after a busy day.