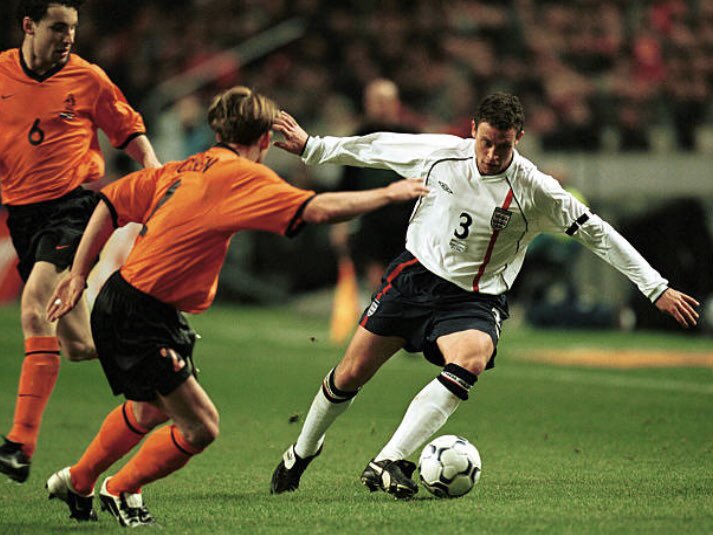 His wife Frankie Bridge told her 1.3m followers on Instagram about her son on Monday as she added that he is now feeling much better. Wayne Bridge has largely kept his distance from football-related matters as he has concentrated on his family. Wayne Bridge and Frankie Bridge have a strong bond as shown by the family incidents shared by Frankie on her show on ITV in the United Kingdom (UK). Wayne and Frankie have two sons together. On her show earlier this year, Frankie Bridge told viewers that she struggled with Wayne Bridge for intimate moments in their house due to the presence of their two sons and relatives. Wayne Bridge and his wife didn’t have much alone time to themselves as they would have liked. According to her, their sex life suffered a little bit especially during the compulsory lockdown initiated as a result of the dreaded Covid-19. Still on her love life with hubby Wayne Bridge, Frankie Bridge informed viewers that her hubby struggled to adjust to the situation and that she had to always remind him not to have funny ideas when they are together in the house with the kids and the other relatives staying with them. Wayne Bridge and Frankie Bridge have a lot of relatives staying with them in their big house in the UK.