Very few professional footballers get to attain fame through their exploits on the field of play. In fact, majority are actually remembered for that one time they made the home crowd jump to their feet and their teammates run like mad men not believing what just happened. 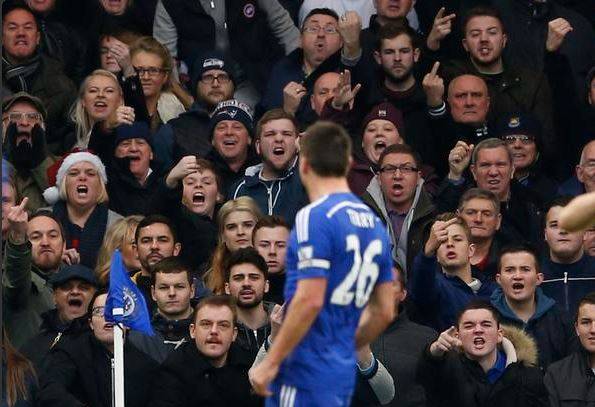 Apart from Messi, Ronaldo and their tiny clique of consistent achievers, no footballer really knows what it feels like to constantly put in performances that evoke such feeling among their fans and teammates every week.

Then there are people like Wayne Bridge who are neither remembered for a consistent performance nor that one time they actually reminded everyone there weren’t totally useless.

His club captain, John Terry slept with his partner and to this day that’s the only thing Google search engine suggests for you anytime you type in the former England international’s name.

There was also the follow up incident where Bridge refused to shake Terry’s hand when they both stood for opposing sides back in the day.

John Arne Riise of Liverpool despite putting in near super-human shift for the Reds will always be remembered for his own goal against Chelsea.

Sadly, for Wayne, he believes that the incident with John Terry is impossible to topple no matter whatever else he achieved for Manchester City or any other outfit he played for before hanging up his boot 5 years ago.

Luckily for Bridge, City won on that day and at least he got a good laugh off

Both have since gone on with their lives with John Terry remaining as always, the biggest of both stars. The former captain is preparing for life at the touchline by acting as an assistant coach at Aston Villa.

The scandal didn’t overpower all the other important images Terry cultivated at Stamford Bridge. He is the one of the lucky few.